In the period between 2015 and 2017, annual average non-market flows were estimated at US$8 billion. This figure accounts for the flows between the government, fossil fuel suppliers, electricity generators and end-users, and includes both fossil fuels and renewable energy resources. For the year 2017, non-market flows represented 1 per cent of Turkey’s gross domestic product (GDP). While a comparable figure for the global energy sector does not exist, according to the estimates of the International Energy Agency and the International Monetary Fund, global fossil fuel subsidies ranged between US$300 billion and US$5,300 billion over the same period, equivalent to 0.4-7 per cent of the global GDP. This wide range depends on how subsidies are defined. Incentive and support mechanisms continue to have a significant role in the power sector despite the ongoing liberalisation process since 2001 that succeeded to attract huge private capital inflow in both the generation and distribution sectors. There are various forms of incentives and support schemes in Turkey’s electricity market, including tax incentives, priority in access to land and grid connection. The most important components of non-market flows are related to pricing mechanisms in the value chain of the industry from generation to supply.

During this period, fossil fuels received US$1.6 billion of support annually, of which US$0.6 billion goes to thermal power generators mainly for electricity generation from domestic coal and in the form of capacity payment. On the other hand, an estimated US$3.2 billion was paid for low carbon energy transition, of which US$2.4 billion was for electricity generated from renewable energy under the feed-in tariff. The remaining US$ 0.8 billion consists of public investments and provisions under investment incentives scheme.

On the other hand, end-users received US$2.2 billion support, of which US$2 billion was from state-owned fossil fuel providers. Meanwhile, half of all non-market flows, with an estimated volume of just below US$4 billion, were covered by end-users.

Flows from the public sector provided US$4.1 billion, of which a little over half was from state enterprises to end-users, and the rest direct government support, mostly as investments. The government has provided support of around US$1.1 billion to fossil fuel suppliers and thermal generators in various forms, such as direct investments tax exemptions and loss compensation for state enterprises. In contrast, the government provided investment of US$0.6 billion to energy transition, almost entirely for hydropower plants.

Considering the notable volume of non-market flows and the fact that the country’s energy demand will grow, the government of Turkey may need to reconsider its energy pricing strategy in each one of these areas. A different approach may be developed for allocating support among different energy sources. More emphasis may be placed on the use of market based mechanisms for supporting renewable energy and more support can be shifted from conventional energy carriers to emerging areas where Turkey has rich local resources and potential such as renewables and energy efficiency.

With higher shares of renewable energy in Turkey’s energy system, support will also be needed for implementing flexibility strategies that would enable grid integration, and for the necessary transmission and distribution infrastructure. Additional support for Turkey’s research and development capacity in new low carbon technologies would also contribute to advancing the energy transition. 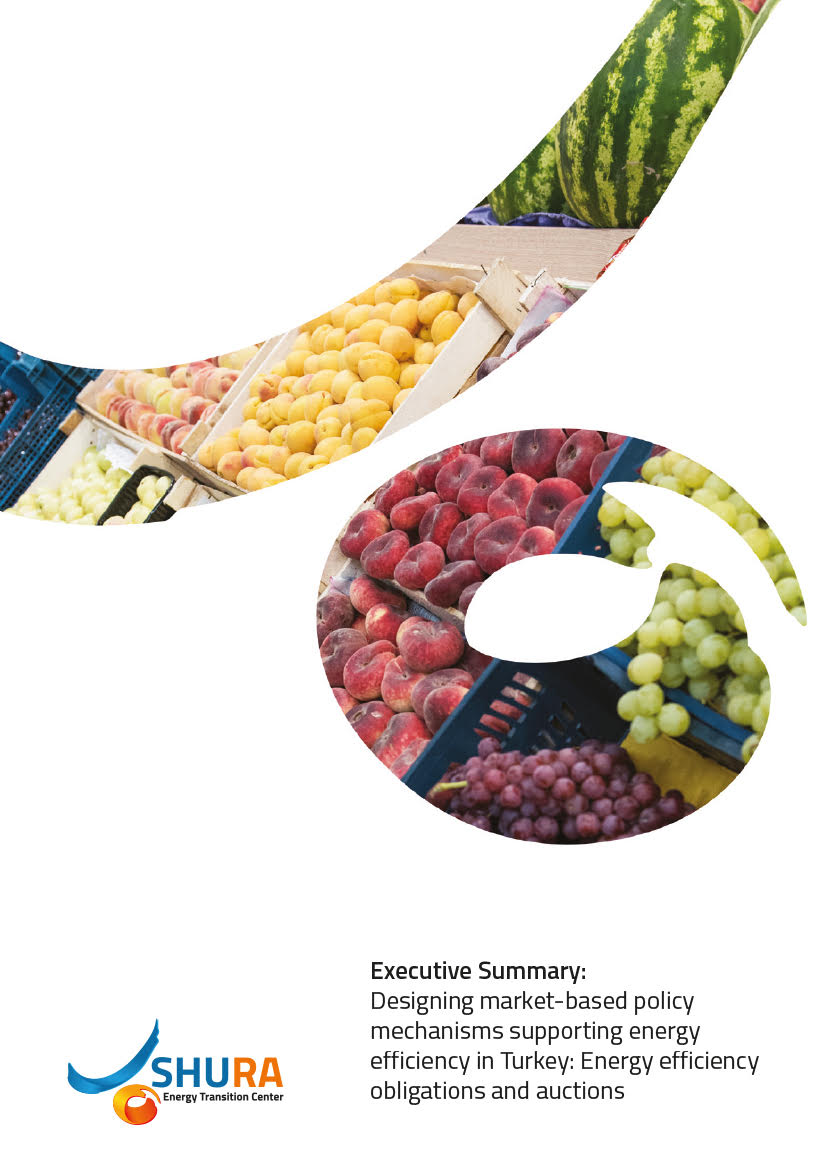 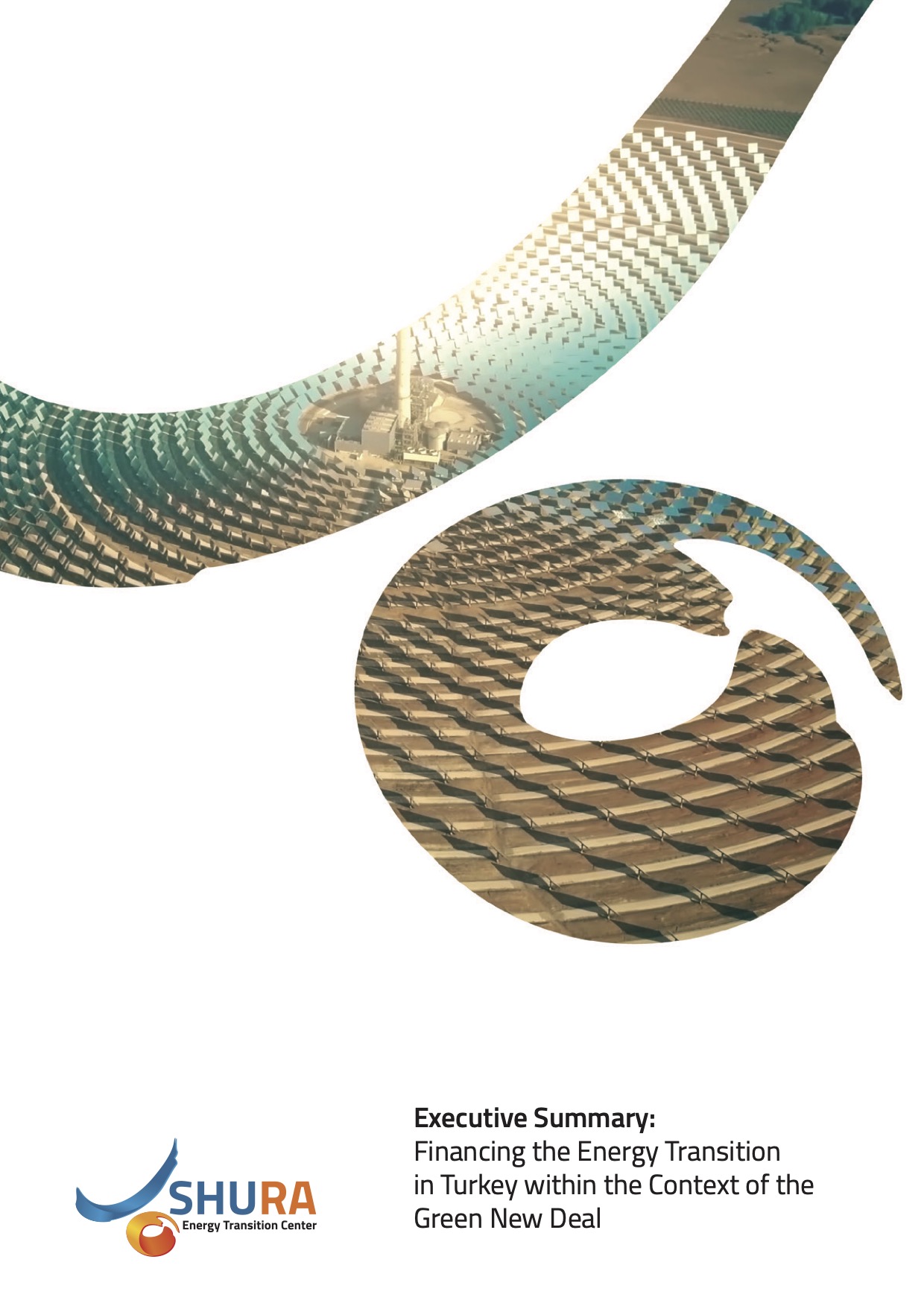 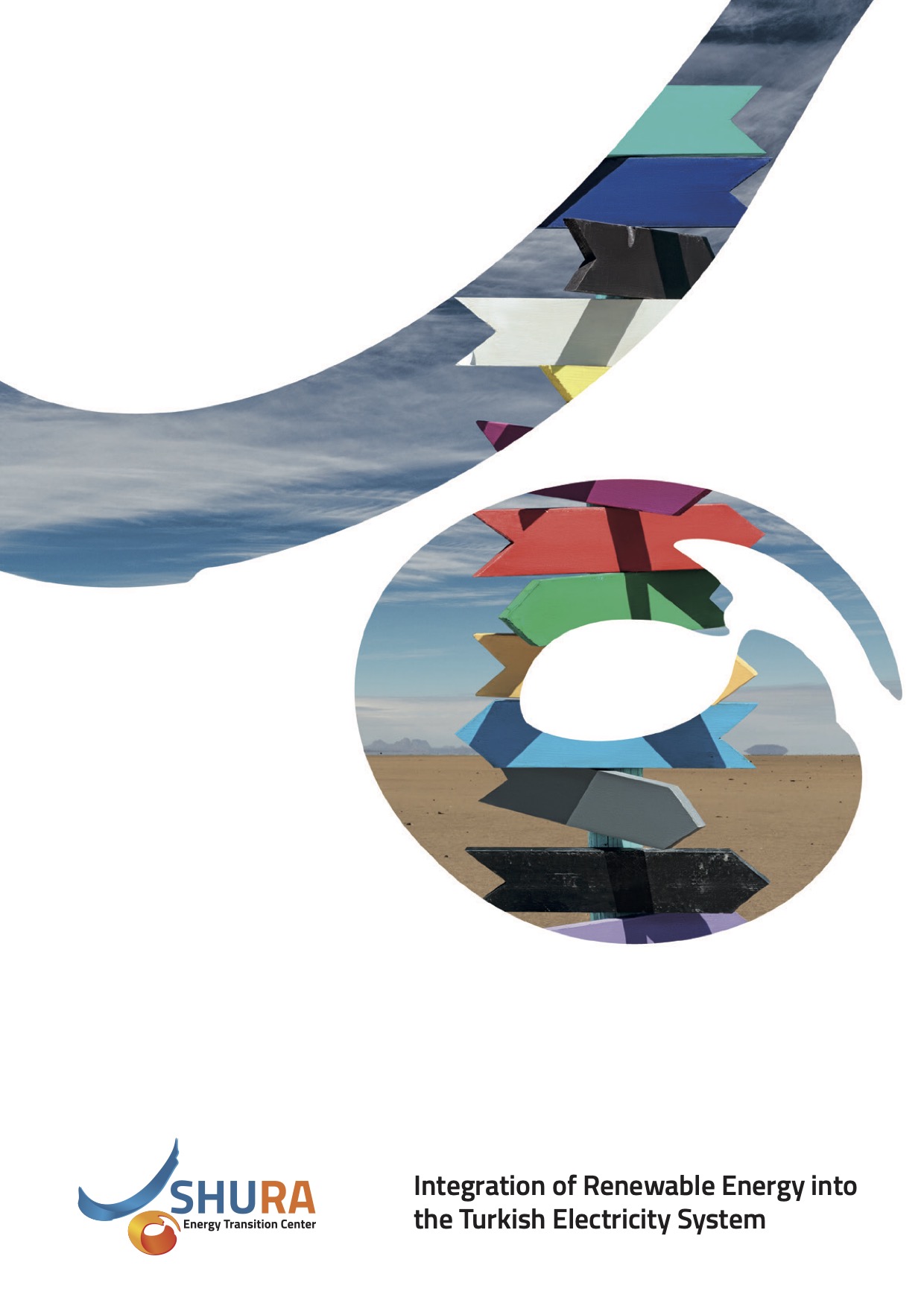